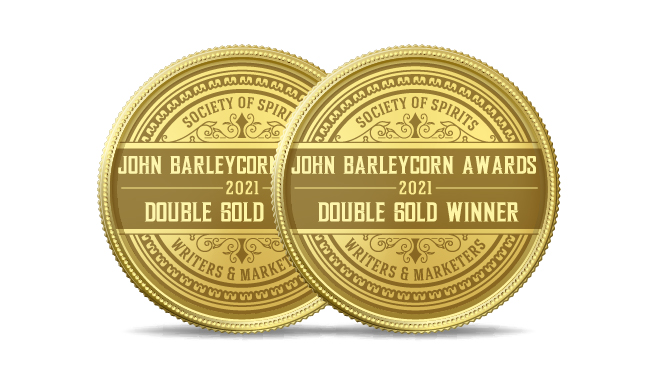 The judges described this spirit with “a fruity and anise nose and a cocoa bomb palate that finishes long and lasting with gentle spice. Tight!”

According to its website, the John Barleycorn Awards is distinct from other spirits competitions because of its association with industry writers. The Taste judging is under the leadership of noted author and spirits writer John McCarthy who oversees some of the world’s top spirits writers, as well as runs the BarleycornDrinks blog.

“To earn these awards is a great accomplishment for Belfour Spirits and especially for Katy Bourbon Mafia’s Single Barrel Straight Rye Whiskey, which was part of our first round of barrel selections,” says Ed Belfour, Founder and CEO of Belfour Spirits. “We look forward to releasing more barrel picks this year and expanding the program to key retail partners throughout 2021 and beyond.”

The John Barleycorn Society is an assembly of the world’s top journalists and industry professionals who foster a modern approach to recognizing excellence in the spirits industry from seed to glass. Each entry was blindly tasted and scored on a 100-point scale for appearance, aroma, taste and finish.

There are no upcoming events at this time.